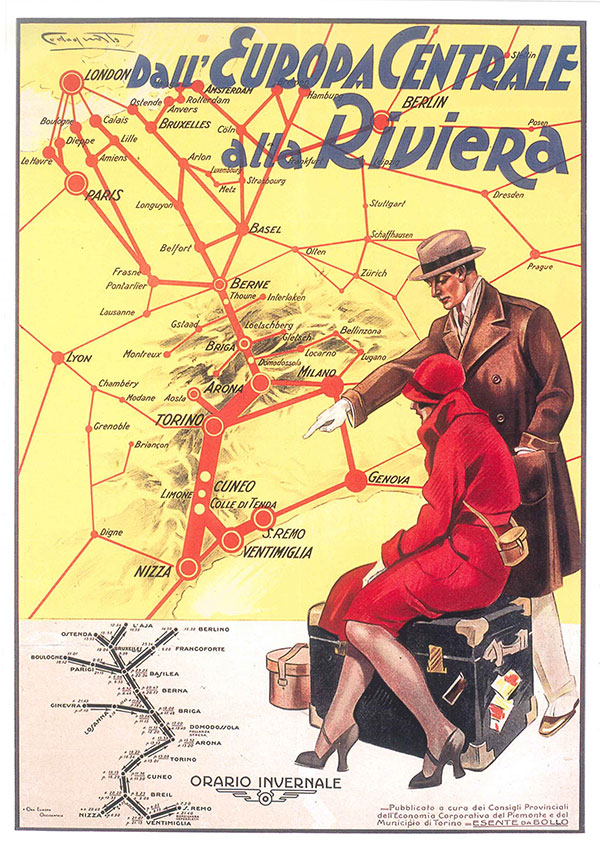 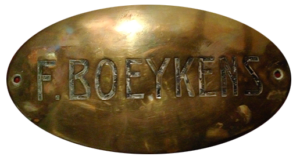 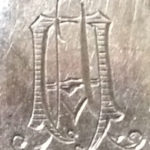 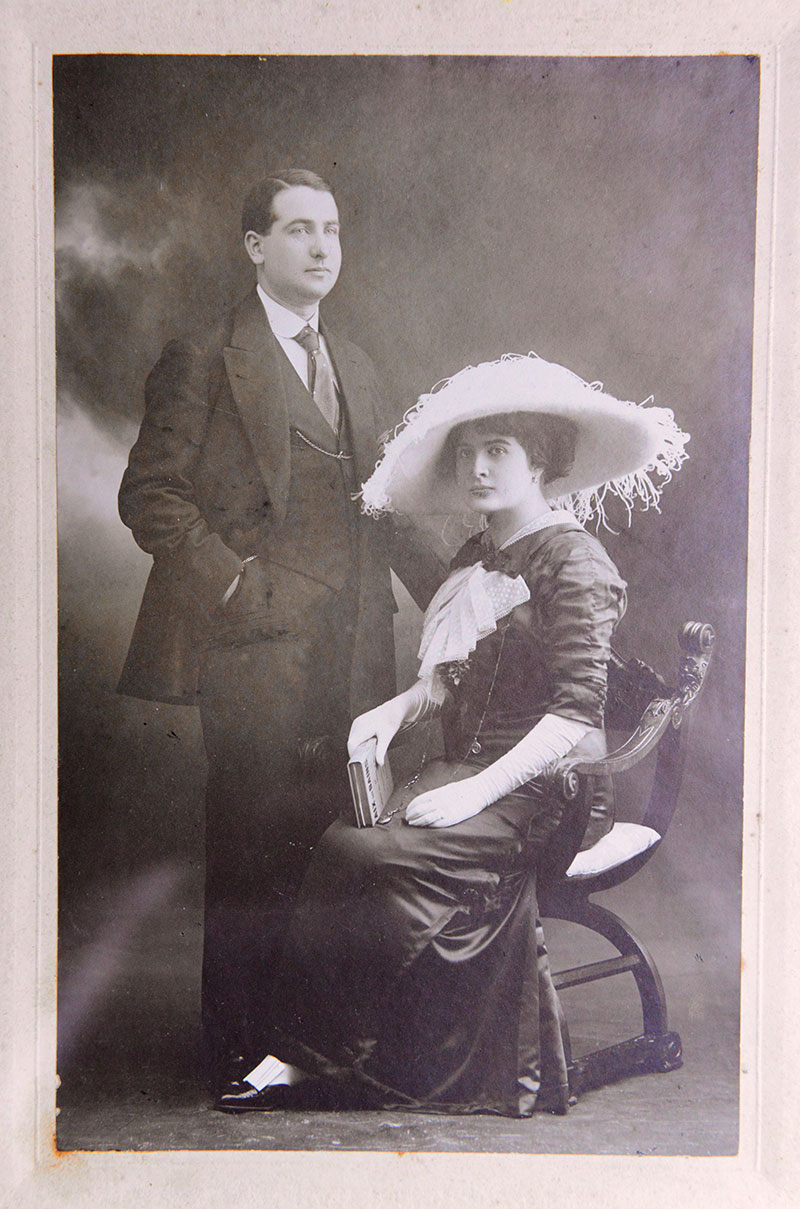 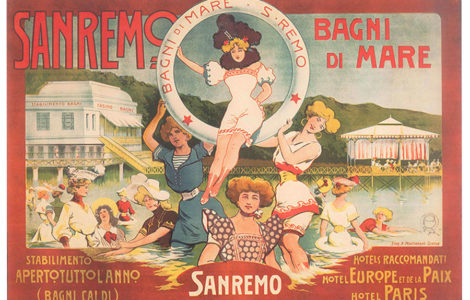 In this way, LA NASSE breathes the original spirit of welcoming intercultural dialogue and also that of creativity which today is revived in the hospitality of its colored walls and in the care and precision for every detail, which truely make the guest feel at home.

The architect designer Patrizia Fassola has created LA NASSE palais begining with the rediscovery of her roots and taking inspiration from the history of the family home of her aunt Angolina and grandmother Mary, which, from the first years of the 19th century, was the seat of the French consulate in San Remo directed by her great-grandfather Francoise Boeykens, and which then became a sartorial atelier. 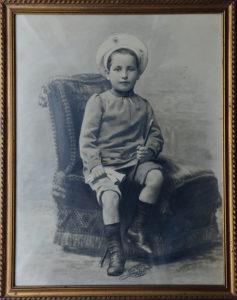 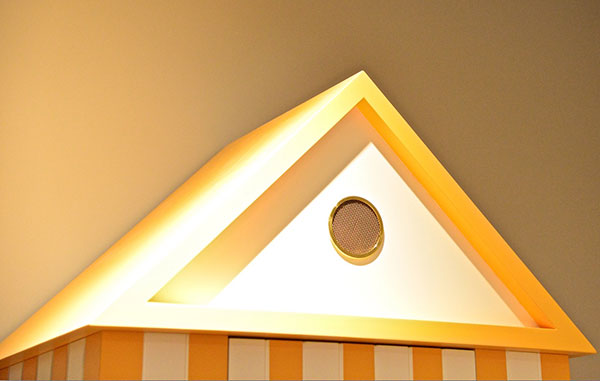